Its been about two and a half years since I have started my first Minecraft server. The night that it was started for the first time, Its was just a simple server with little to no features. This server was started to play with friends and share their creations. The idea was simple and had no thought of what It would've been. Now its a stable beast of a collection of servers with each one with custom plugins to enhance its features. The is a website that goes with the server and it just has grown to a crazy size that I could not expect that it will grow that big. 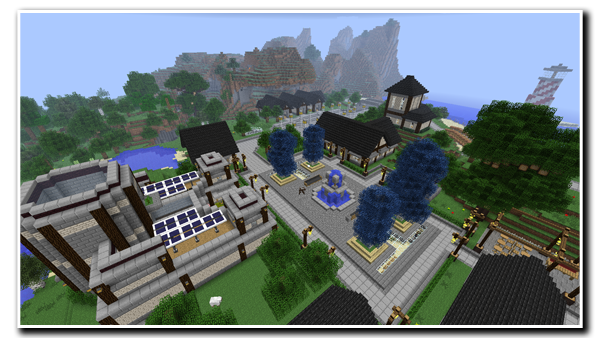 During the first year of running, the server was not named Year4000 it went through a few name changes. The name of the server was going to be called Action Minecraft but due to what people has thought, and normally commonalty the name was known as Action Craft. Later that name has became official name for the server. That name was not the unique name that I have wanted. So I started to think on a name that could be good to use. At the time I ran a website named Year4000 and that site brought flash games to users around the world. So I have decided that was the perfect name to use as It was unique and different from what other servers are normally called. Year4000 started quite a special stand point on what Year4000 will become. 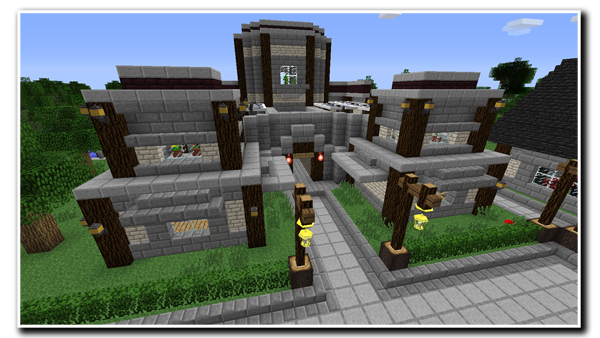 The next idea was to merge servers to create a big player community based server experience. Predecessors of Year4000 was only based off of one type of game play, that game play was survival. This was because Minecraft only really only had one type of game play that they were making. Once Minecraft started to create different game plays, Year4000 started to have different game plays also. We ran a Survival and a Creative server with each their own player base. Then I have been working on a way to integrate the server's chat and ranks. This has never been done like that way I did before. This marks the start of Year4000 growing in size and start making some type of income. 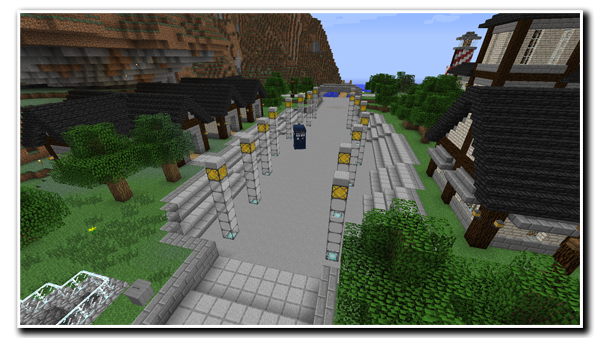 The income that we were making allowed us to get better servers to run our software on. On the server you can spend real money to gain ranks within the server to allow to get perks that other player would not normally get. Each rank was named after a resource that is in the game, Coal, Redstone, Quartz, Iron, Gold, Diamond, and Emerald. With each level you received more perks. This allows us to pay the bills to run the server while still giving player a chance to pay without a monthly cost to them. 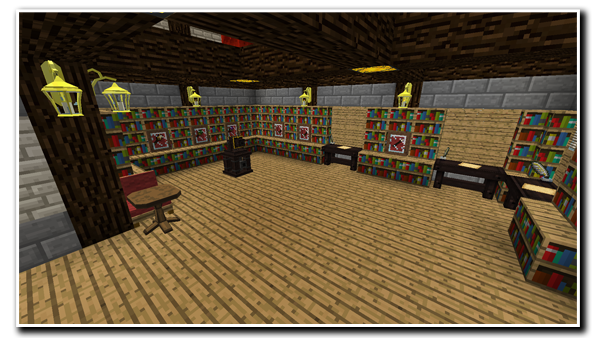 Today, there is a plan to expand and grow the server. I plan on starting to rent out servers, to allow players to create a server that is integrated with the network of servers, but still allow them to create a unique game play that they imagine. With this Year4000 can grow to become a business. Year4000 can start meaning something that differs from what other can provide. We could have staff that are paid to create the next big thing, all powered by Year4000 technology. The software that we could make will change the way that you play Minecraft. Why stop their, Minecraft is not the only game out there. We could host and run any game server out their. If there's an idea there's a will and a way. Year4000 will grow and become the next big thing.